From the Biri range, with brass accents and figures supporting the thick glass top.

Peter Ghyczy, child of a widespread aristocratic family, grew up in Buda, a fine district of Budapest. After the invasion of the Red Army 1945, in which his father was killed, he was sent to the family’s property Vásárosnameny in the Puszta plains, where he also visited the village school. In 1947 he was brought to Belgium by the International Red Cross for one year, where he learned French.

After the family was expropriated of their estate, he returned to his mother in Budapest, where he finished primary school. From 1954 on he attended the Benedictine Secondary School in Pannonhalma connected to a famous monastery. 1956, after the crushing of the Hungarian uprising against the communist regime, he fled with his mother and brother via Vienna to Bonn.

In 1960 he attained his “Abitur” (A level) and started to study architecture at the Technical University of Aachen specializing on constructional engineering. Beginning in 1961 he assisted professor Rudolf Steinbach, a renowned German architect, and later worked at the institute of plastic research. In between he took jobs in Paris and at a Unesco project in Kalabsha, Egypt, which was saving antique ruins from a reservoir. 1967 he graduated as an architect in Aachen.
Peter Ghyczy is one of several designers in the 20th century who were also immigrants – among them Henry van de Velde, Marcel Breuer, Hans Gugelot, Peter Maly – and had a major impact on German and international design.

Enter the security code shown above 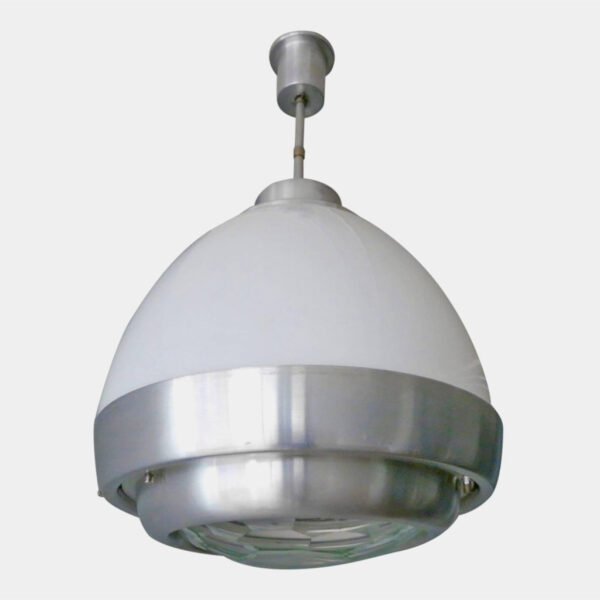 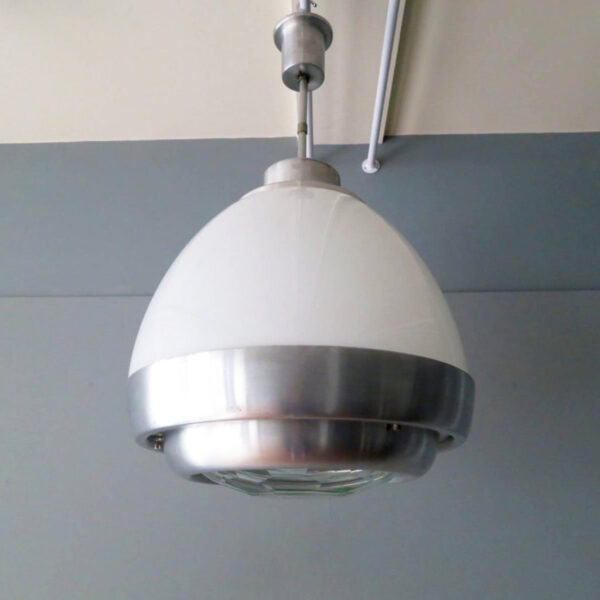 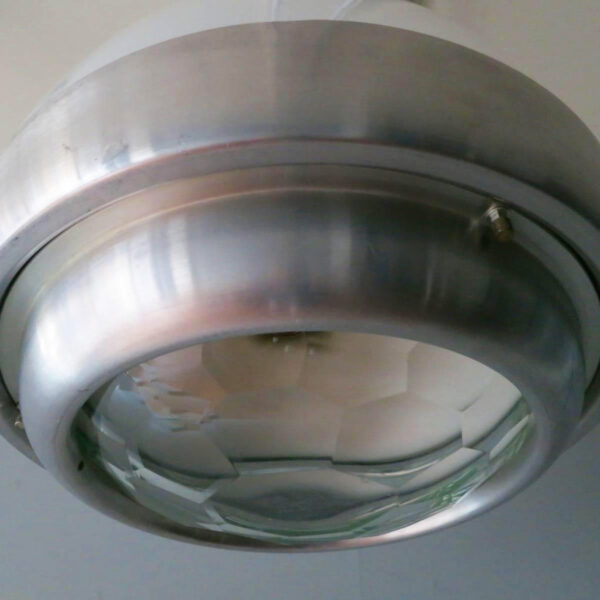 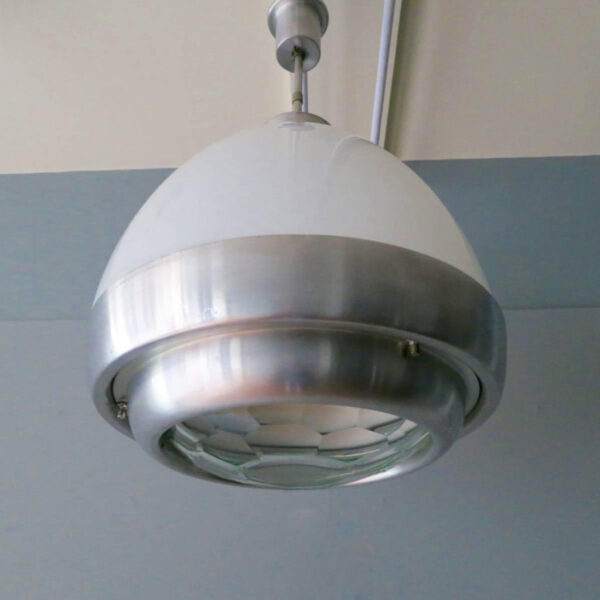 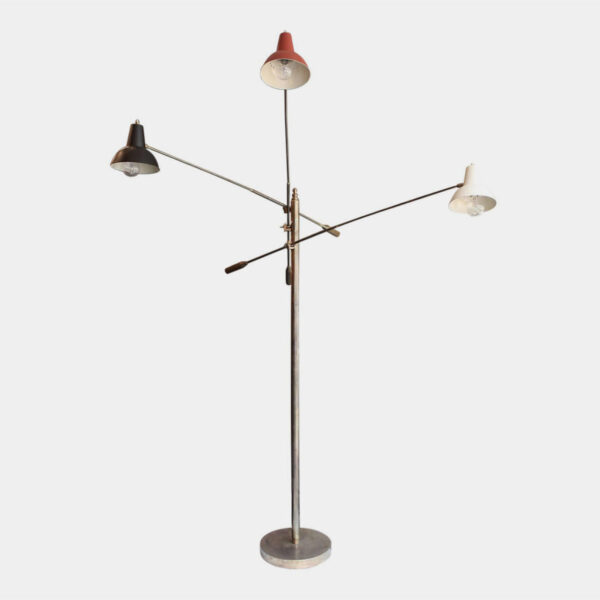 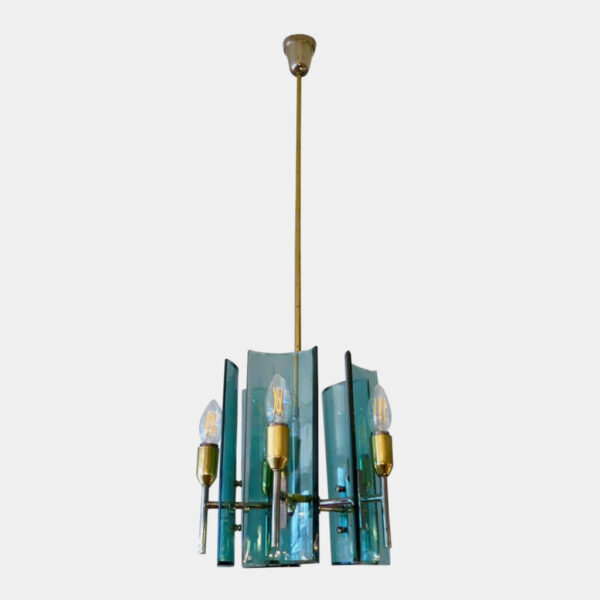 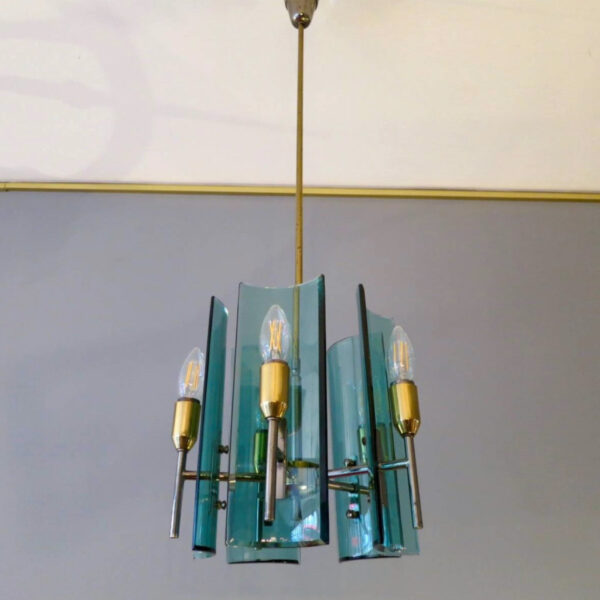 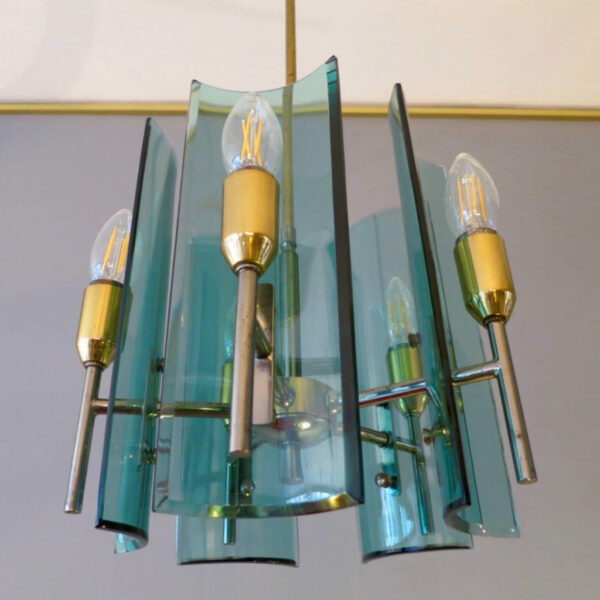 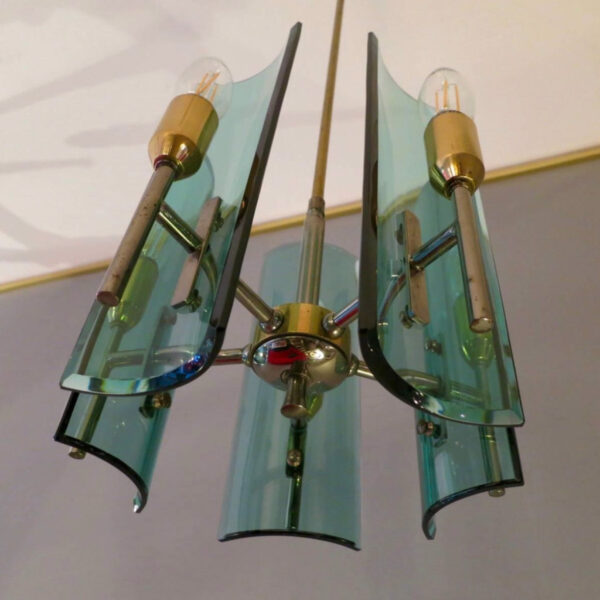 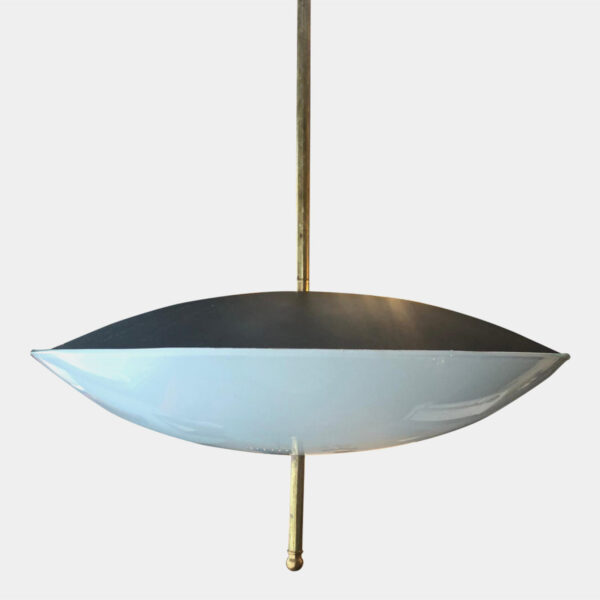 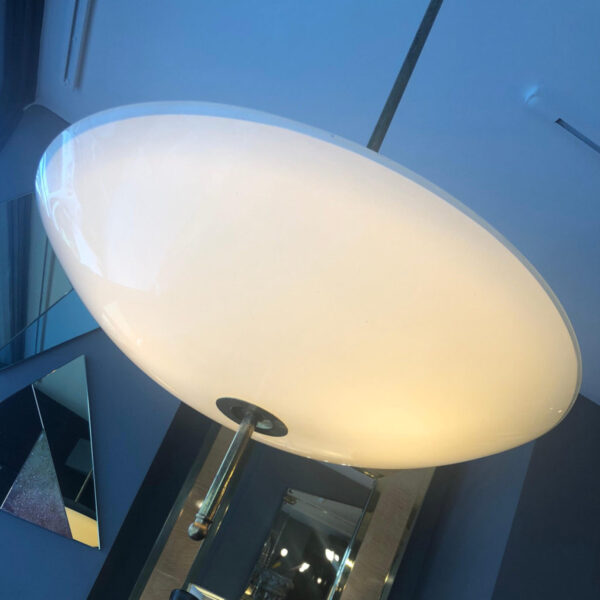 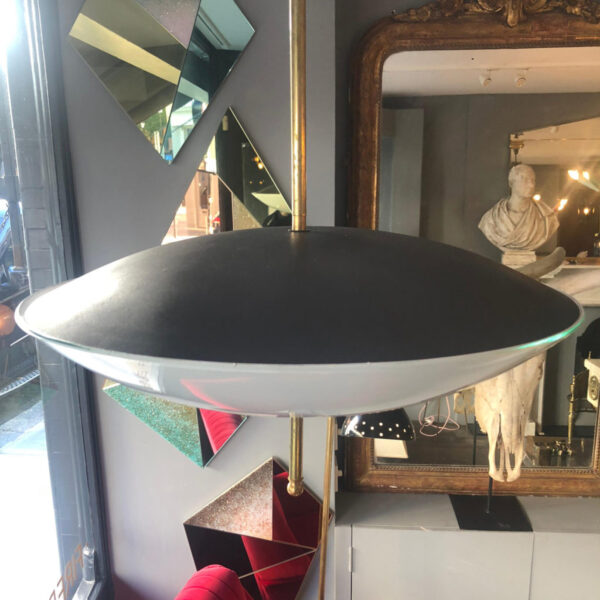 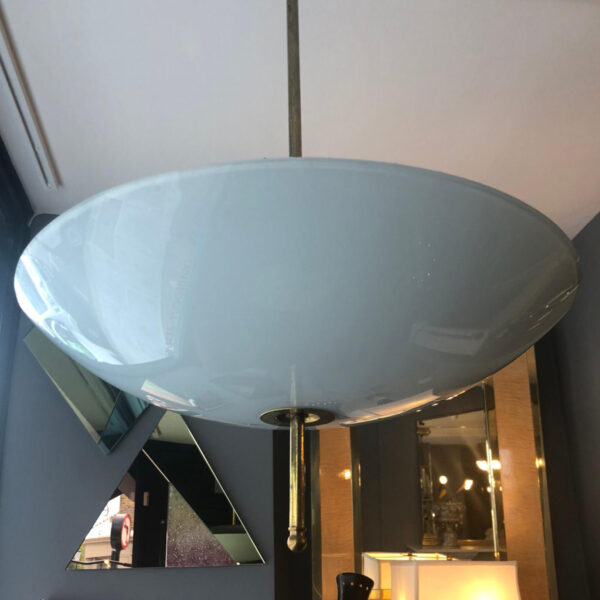