A large oil painting signed annd dated back and front by Tjalf Sparnaay.

Tjalf Sparnaay has been working on an innovative oeuvre since 1987, constantly seeking new images that had never been painted before. His Megarealism is part of the contemporary international movement now known as Hyperrealism; he is now seen as one of the most important and trend-setting painters internationally in that style.

His artworks are displayed in collections all over the world and regularly exhibited outside the Netherlands, for instance in New York. Sparnaay had his first solo museum show in 2015 in Museum de Fundatie; his work has also been exhibited in Rotterdam’s prestigious Kunsthal and in various other museums. A number of his paintings were included in 50 Years of Hyperrealistic Painting, an international exhibition that toured through the USA and Europe.

His iconic Fried Eggs have been used around the globe as reproduced images, and as inspiration for other paintings. Since those early days, he has become the leading contemporary food painter worldwide and is now an exhibiting artist at the renowned Louis K. Meisel Gallery in New York, the city where Photorealism / Hyperrealism originated in the 1960s and 1970s.

Fried eggs, French fries, sandwiches, ketchup bottles, marbles and lobster: Sparnaay visualizes these trivial subjects and inflates them to enormous formats, an assault on the senses. His paintings hit the retina like bolts of lightning in a clear blue sky. He not only documents reality, but intensifies it by blowing up everyday objects to mega-proportions. This gives him the opportunity to explore every detail very closely and to dissect it layer by layer in order to arrive at the core of the theme. ‘My paintings,’ remarks Sparnaay, ‘are intended to enable the viewer to experience reality once again, to rediscover the essence of the object that has become so common. I wish to reduce it to the DNA of the universal structure in all its beauty.’ The way in which Sparnaay approaches his work refers directly to the seventeenth century. He resembles Vermeer in his lucid use of colour and eye for detail and refinement, while the lighting in his paintings recalls the play of light and shadow in the work of Rembrandt. Sparnaay elaborates on the rich seventeenth-century Dutch tradition of the still life, but does so in an individual and modern manner. He is constantly seeking new images that have never been painted. And he finds them in his own environment: ‘By using trivial and everyday objects, I enable this near-forgotten reality to flow from my brush once more.’

Enter the security code shown above 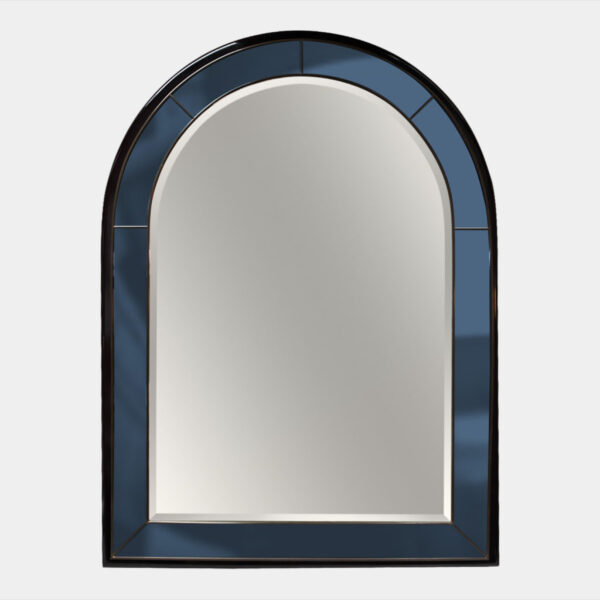 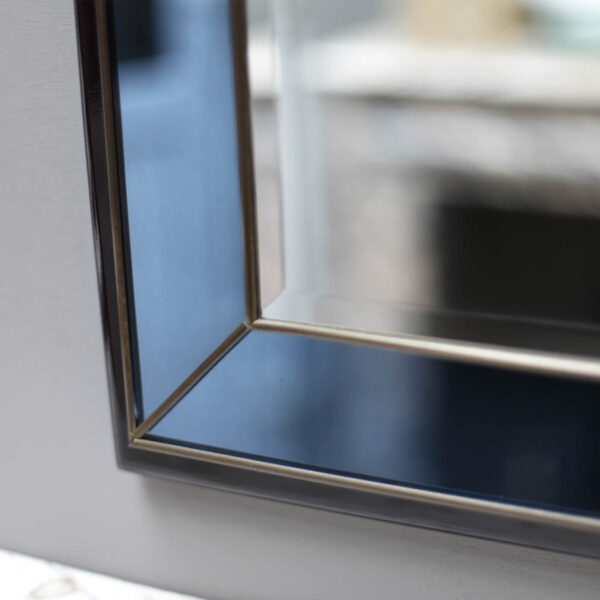 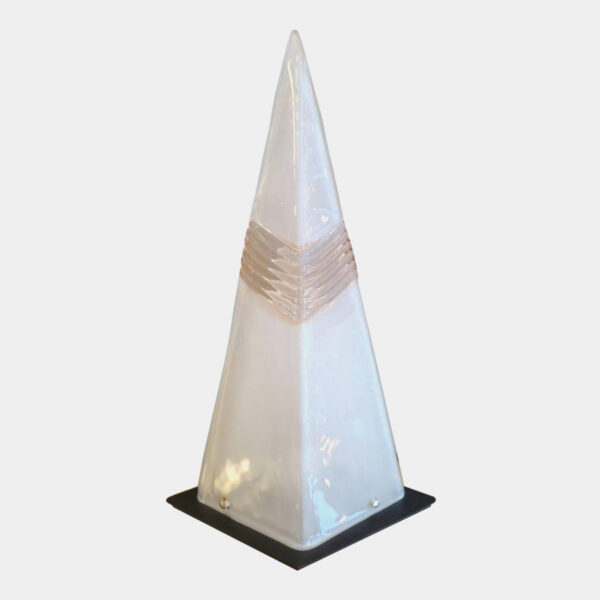 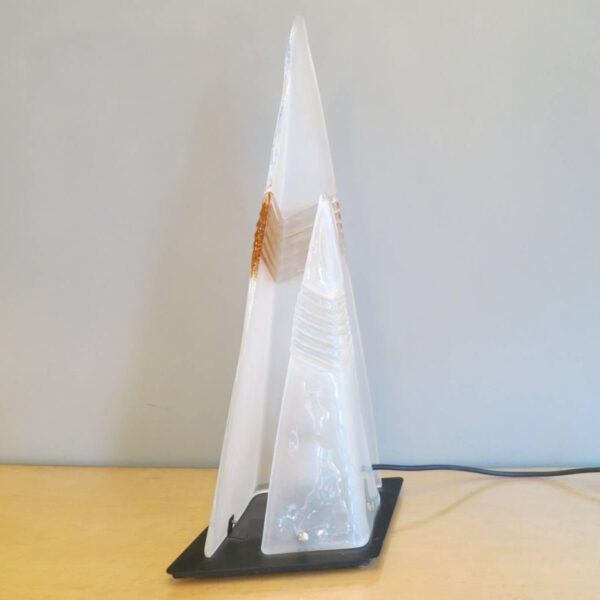 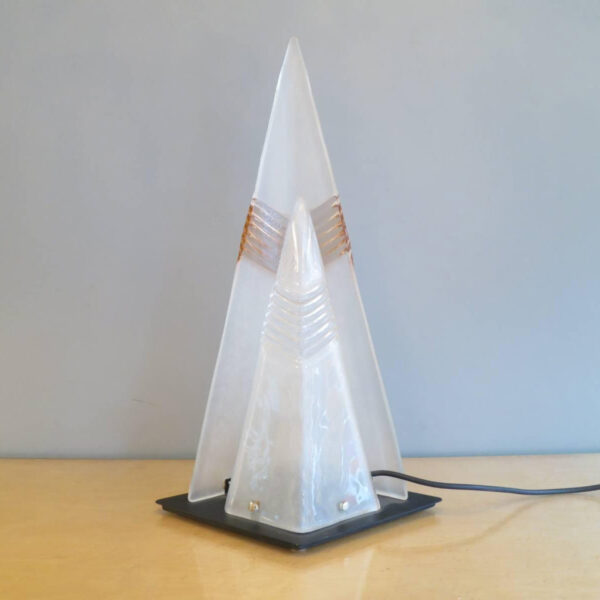 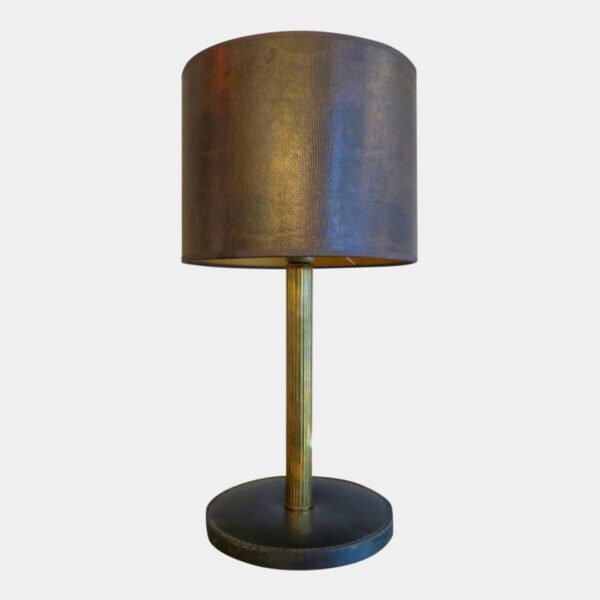 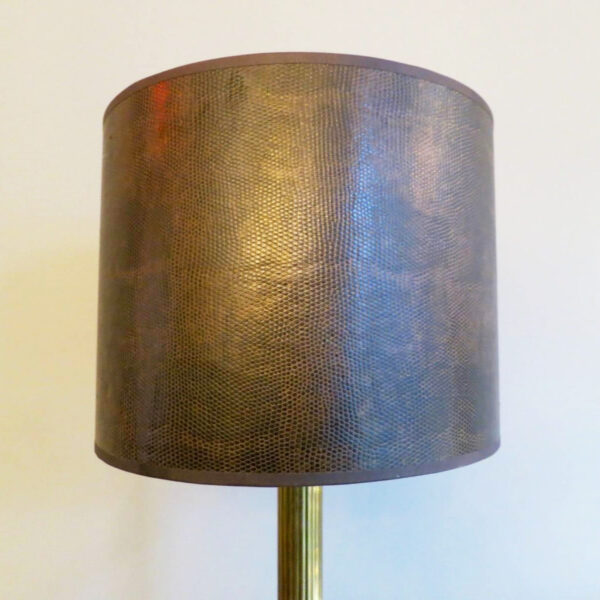 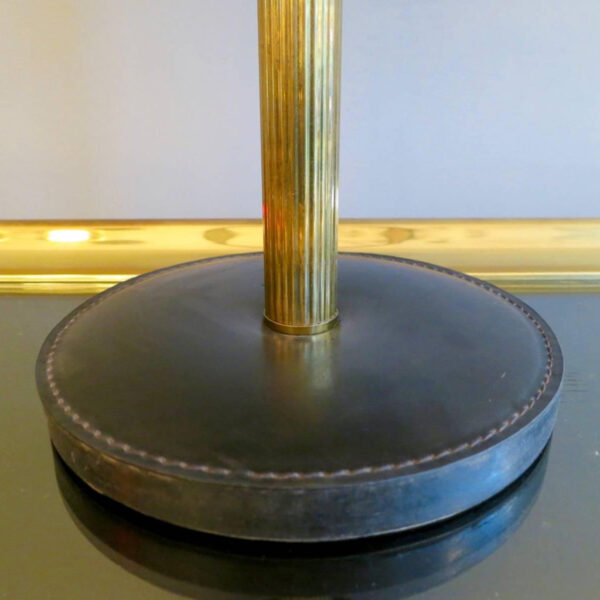 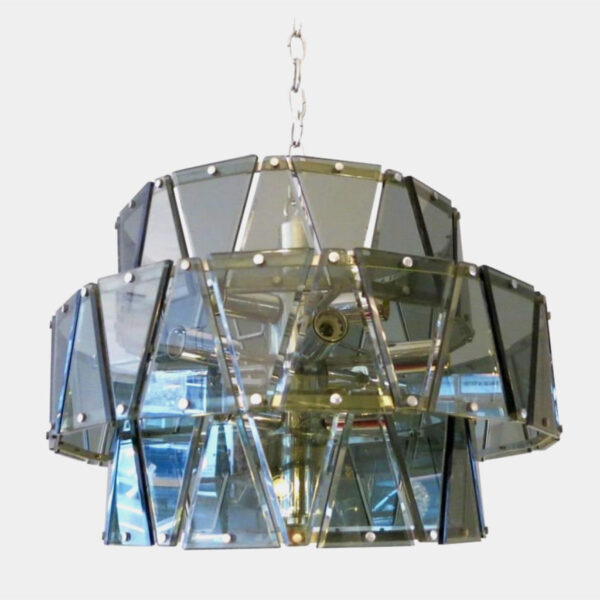 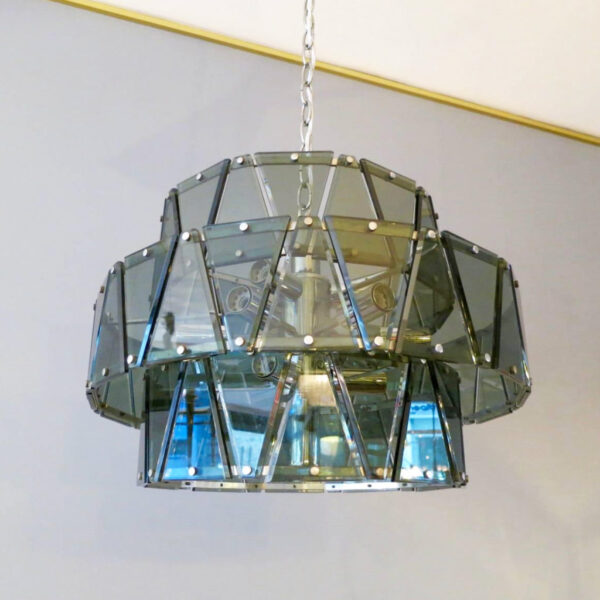 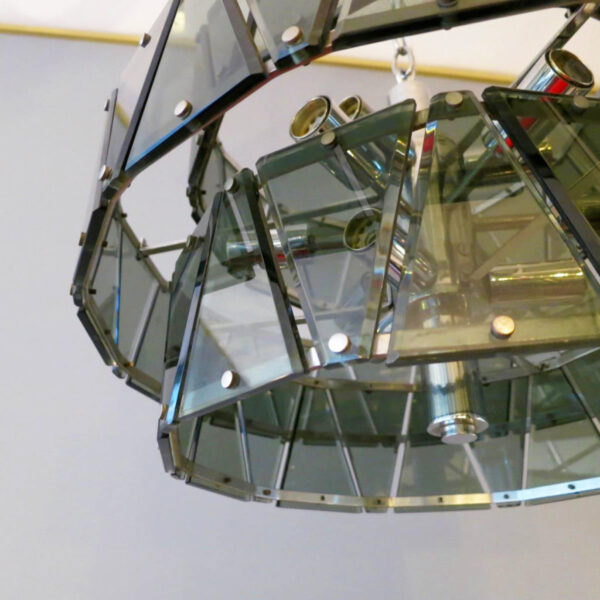 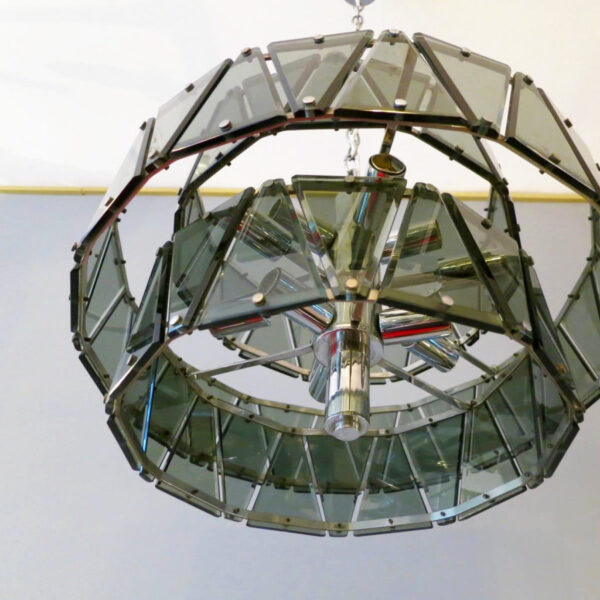